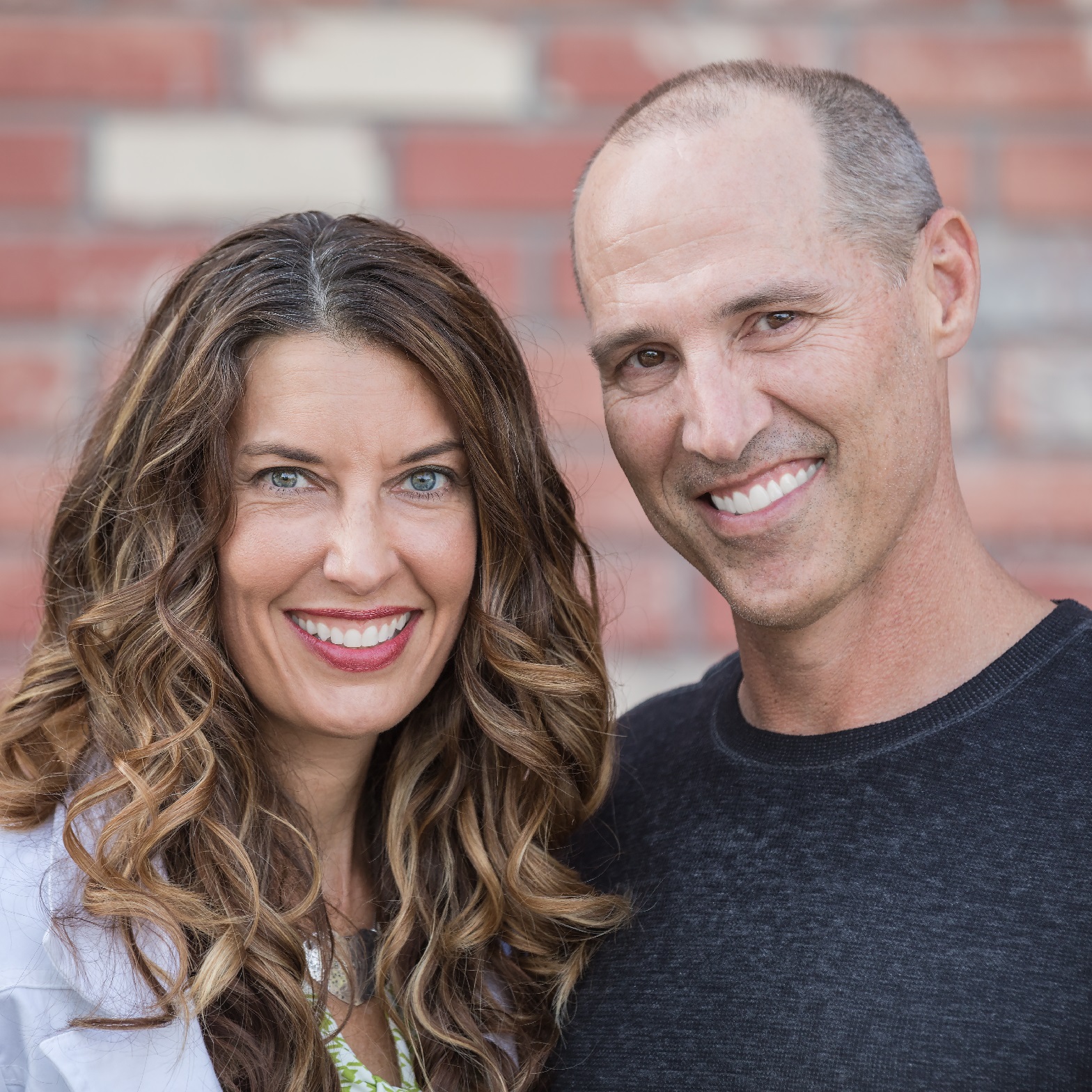 Doug Sauder has served as the lead pastor of Calvary Chapel Fort Lauderdale and its regional campuses since May 2014. Before his role as lead pastor, he was a founding member and president of 4KIDS and an associate pastor at Calvary Chapel since January 2000. As a former educator, youth pastor, and foster parent, he is a passionate advocate for kids in crisis and author of the book The One Factor: How One Changes Everything. He also serves as a leading voice in Church United, a movement of gospel-centered, city-focused churches in South Florida uniting for the sake of one mission. He and his wife Suzanne have been married since February 1993 and are raising their three sons of thunder, Jackson, Kaden, and Kennedy.
Live Now!